I took lots of great pictures at the 2014 Golden Gate Ruby Conference this year.

Overall, the conference was awesome. All the speakers seemed incredibly well prepared.

In case you haven’t heard, this was the last GoGaRuCo conference. Why? I heard that the costs for the facility are going up, especially the costs for catering. I also suspect that other new conferences, such as Ember Conf, are competing for attention. And certainly it’s been a huge undertaking for the conference organizers.

I’ve been toying around with creating a Rails on Maui Conference, and I’ve just created a forum for just this sort of discussion.

Should we have a Maui Rails Conference? Let’s discuss the possibility of such a conference here. I’d need at least several committed co-organizers in order for this to become a reality. A possible date would be next September, 2015, given that GoGaRuCo will no longer take place.

I’d propose having a smaller, less formal conference for the first year. I’ve got a very reasonably priced venue in mind that could take up to 100 participants.

I’ve broken the pictures up into smaller sets of the best pictures which I’ve placed in Facebook albums. Then I’ve got the complete sets of images posted to Flickr.

If you need any full resolution, non-watermarked images, please get in touch with me.

About the better 1/3 of shots I took. 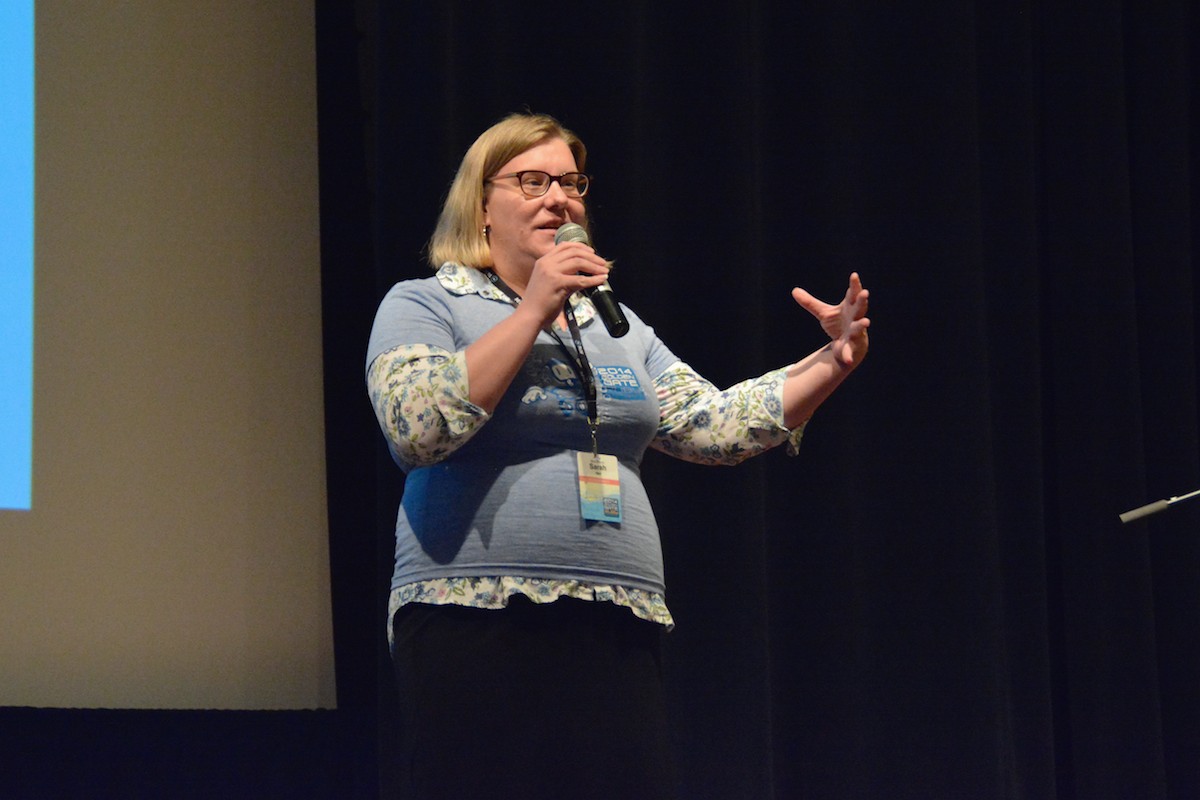 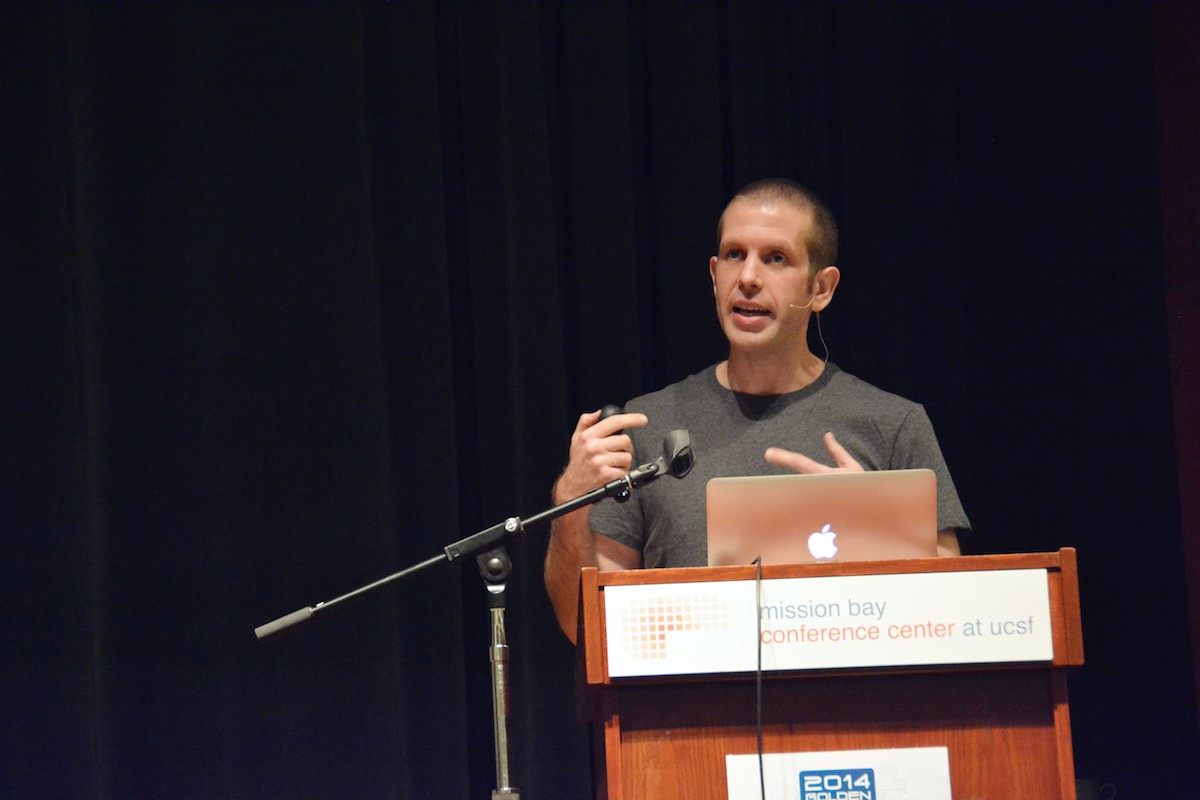 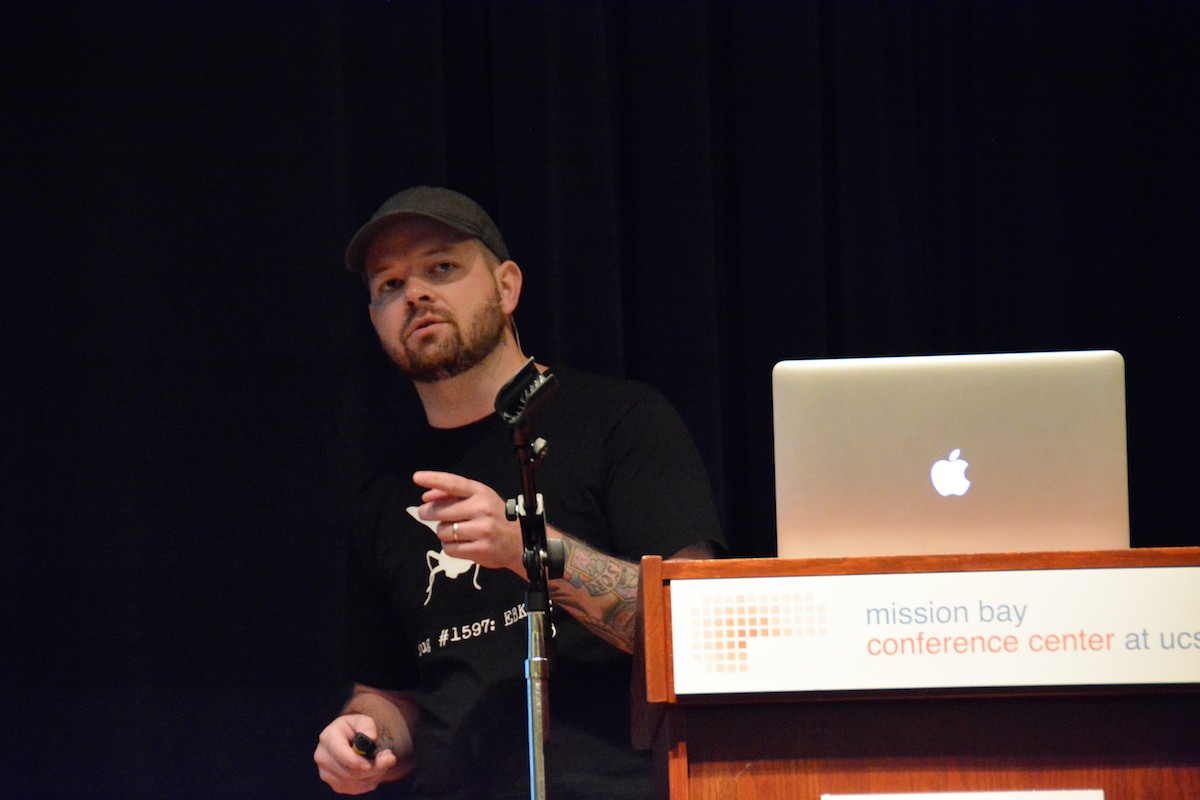 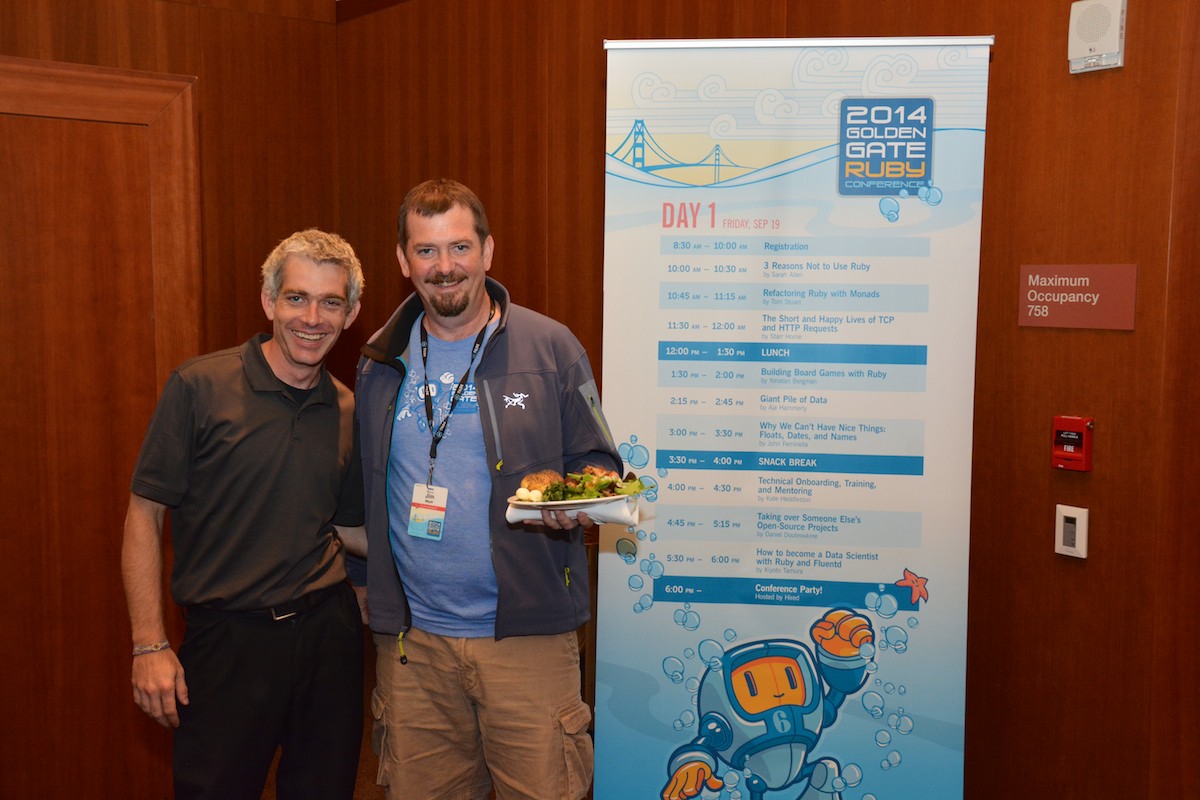 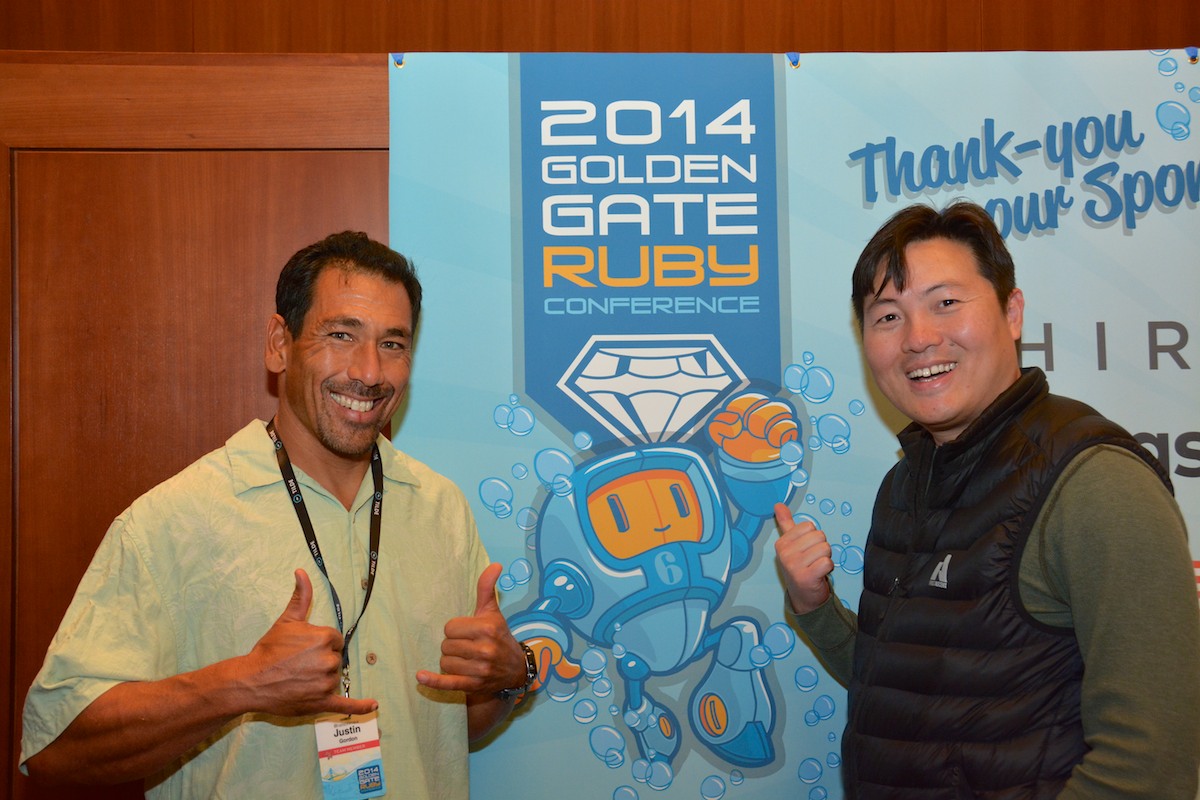 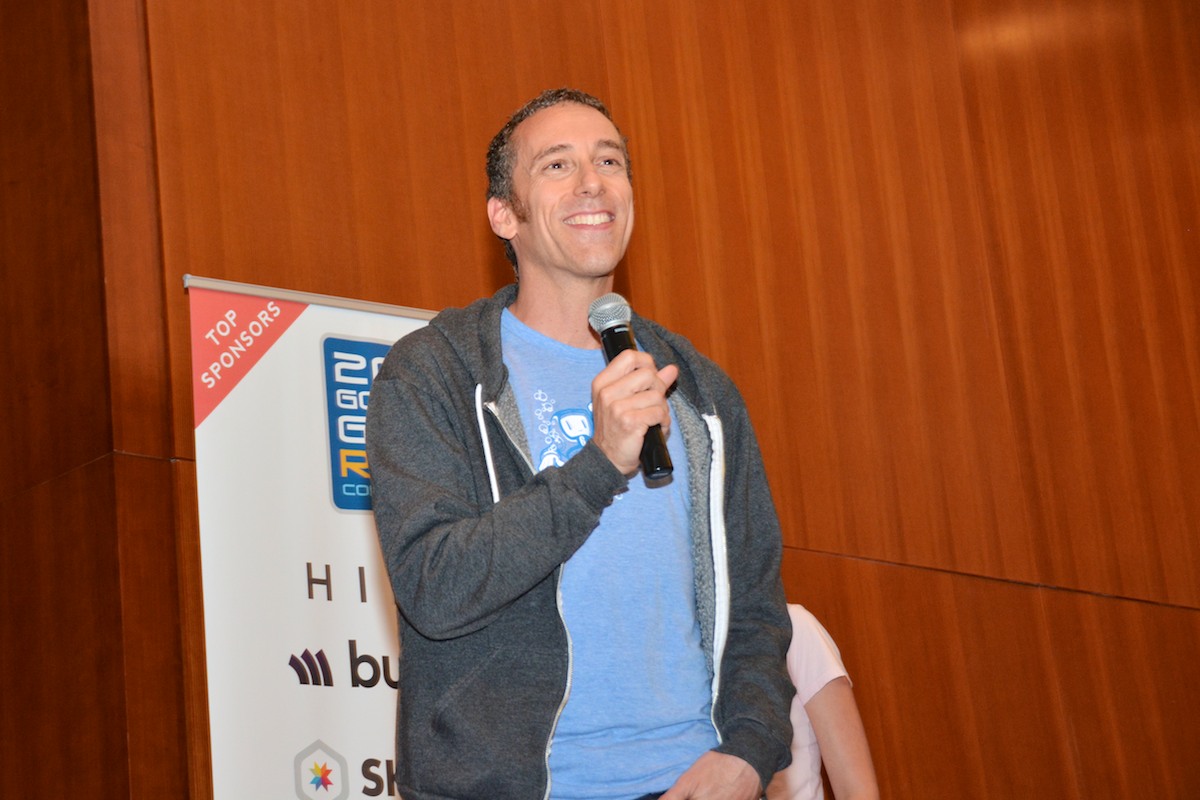 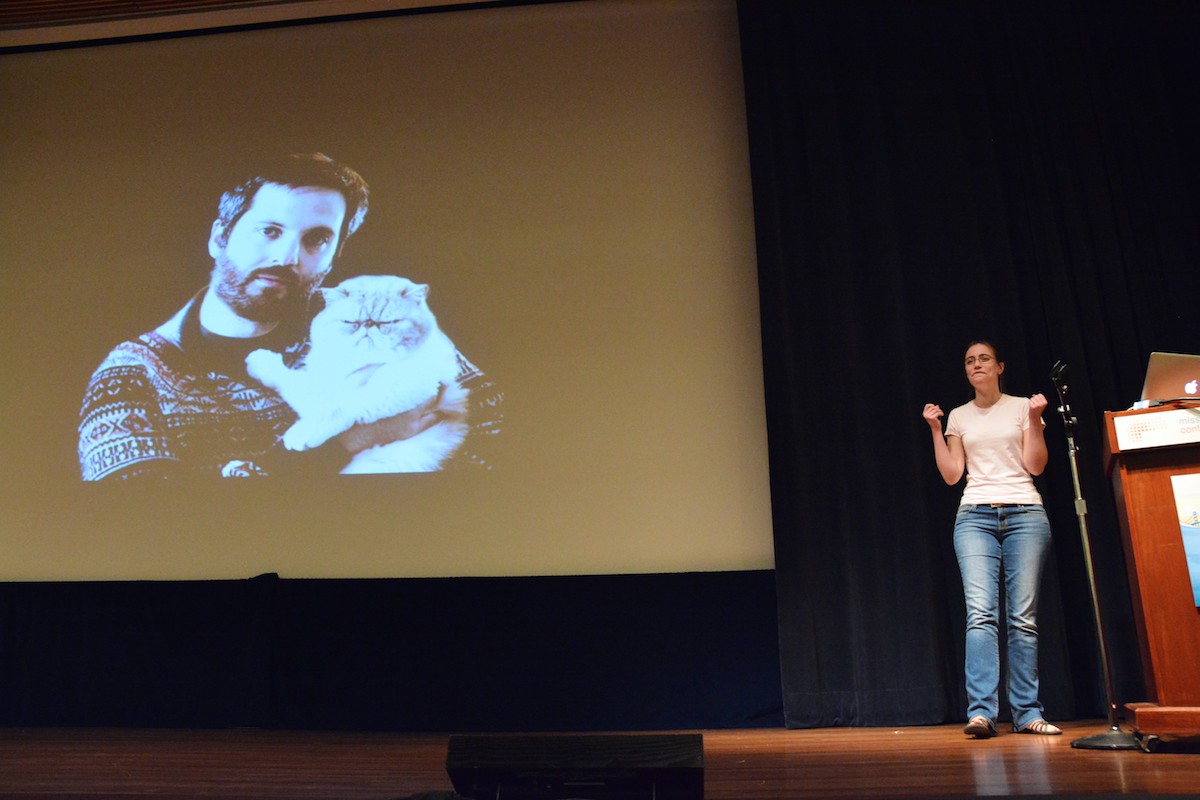 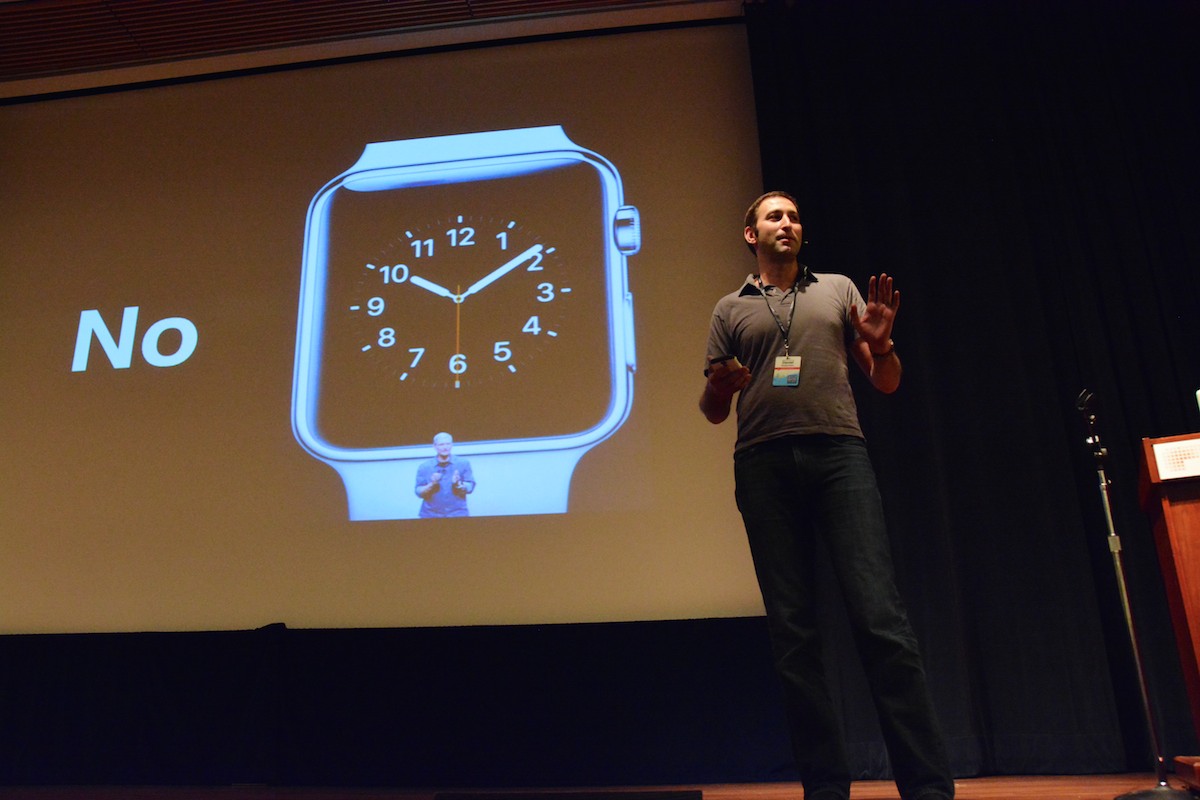 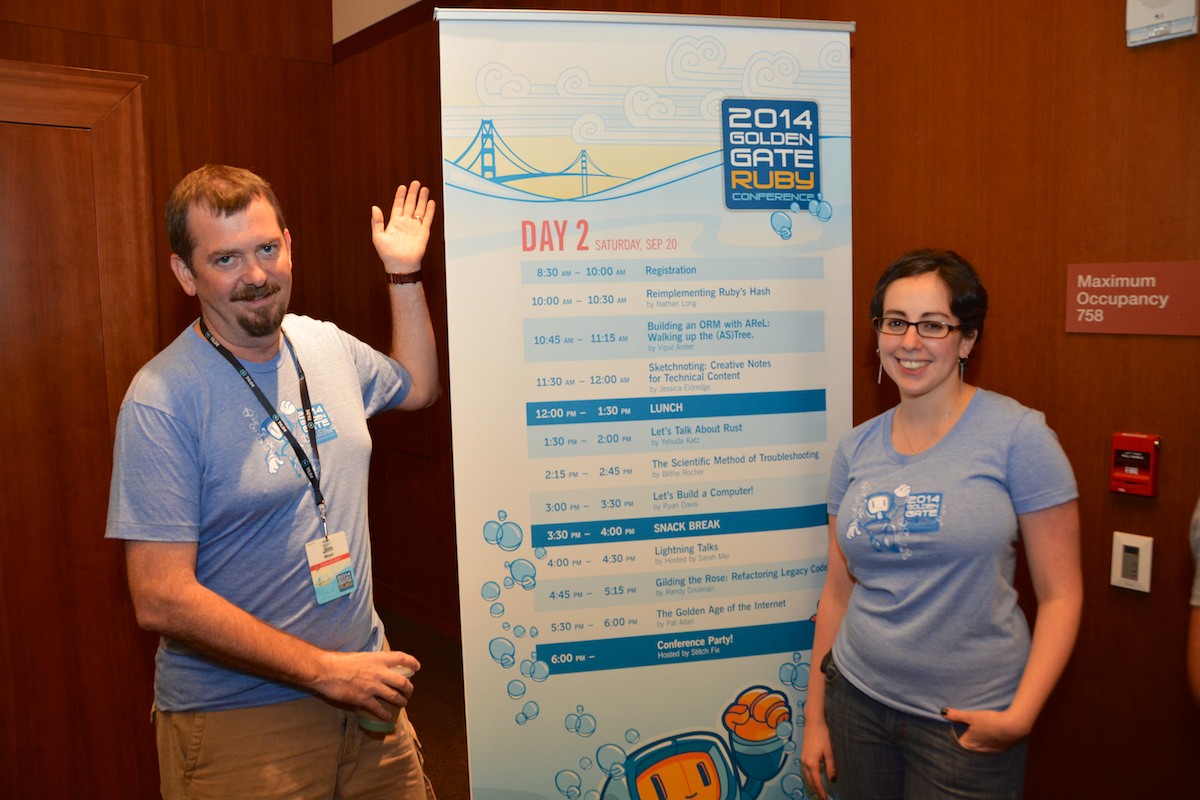 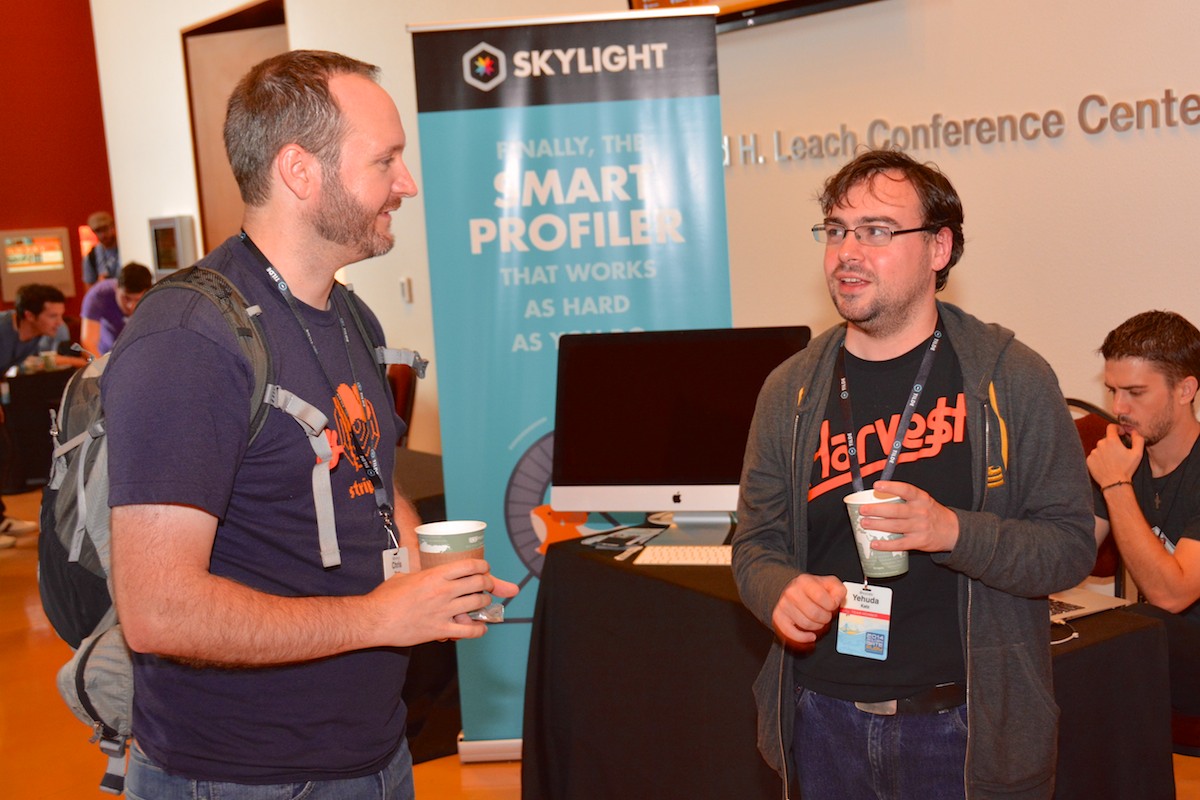 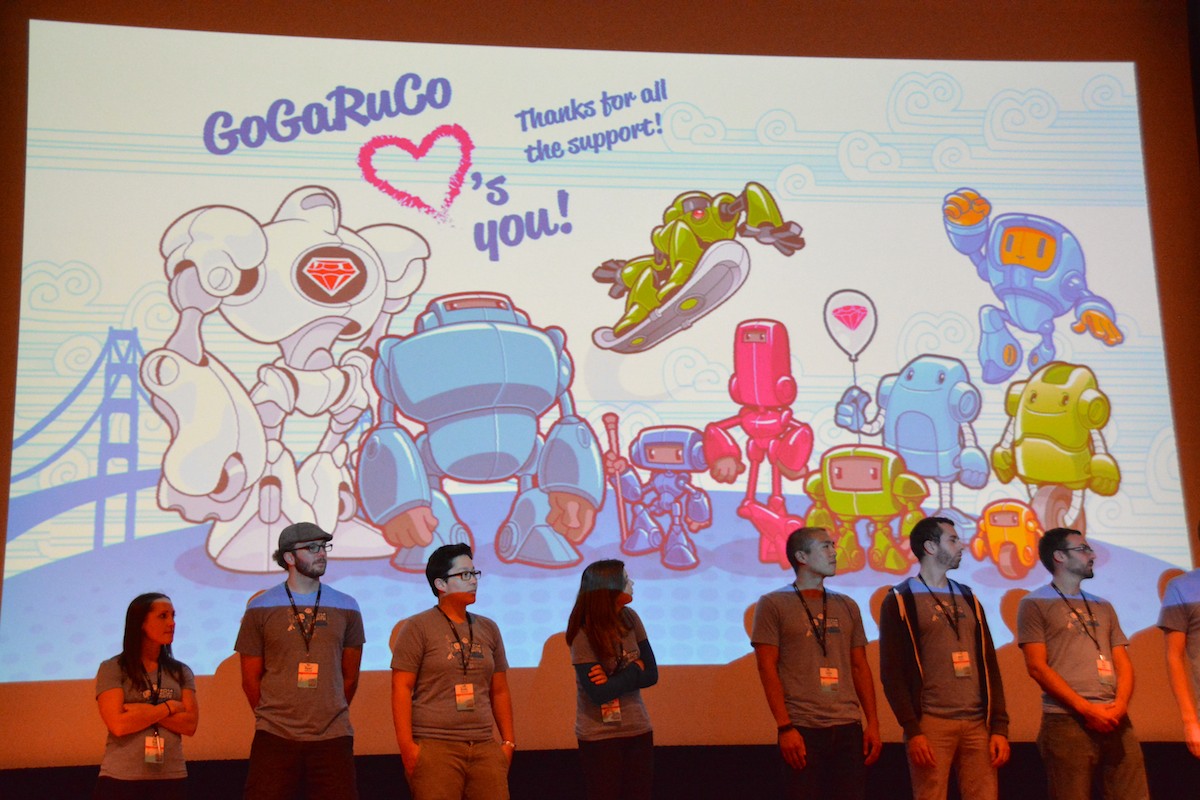 I’m Justin Gordon, a Ruby on Rails + ReactJs consultant based in Maui. Full stack development is my passion. My company has evolved. Please see our story: Who is ShakaCode?

Feel free to contact me at justin@shakacode.com. Read more about me. Find me on Linked In and Facebook and github/justin808.

FYI, I’m doing many more micro-blog articles on the Rails on Maui Forum. I do my best to be sure every question gets answered. If you join, you can get periodic updates of recent topics.